Question posted by Manojkumar from Singapore: 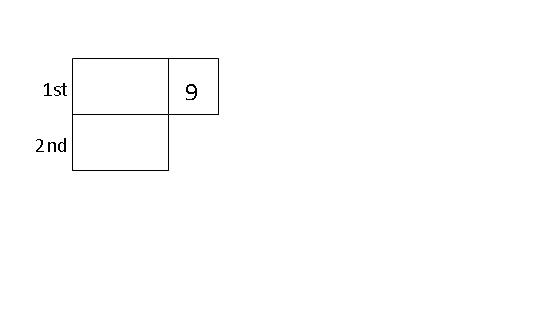 Step 2: Draw a third box which is "5" shorter than the second number to represent the third number. 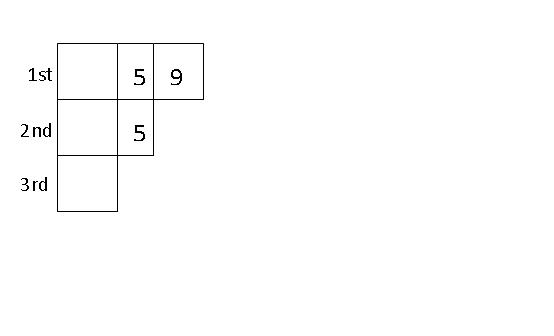 Step 4: Draw a bracket to the extreme right to represent the total of the 4 numbers which is 121. 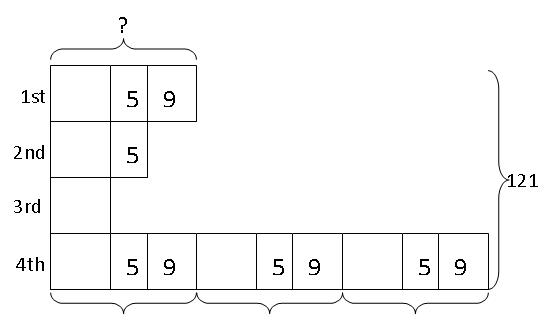 Therefore, the first number is 24.


Go To Top - Model Method - Questions and Answers
[?]Subscribe To This Site