The Constant Total Concept is derived from a combination of the

To illustrate the Constant Total Concept, take a look at the following problems. 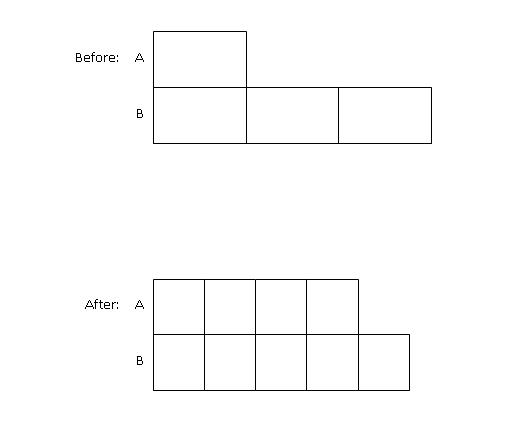 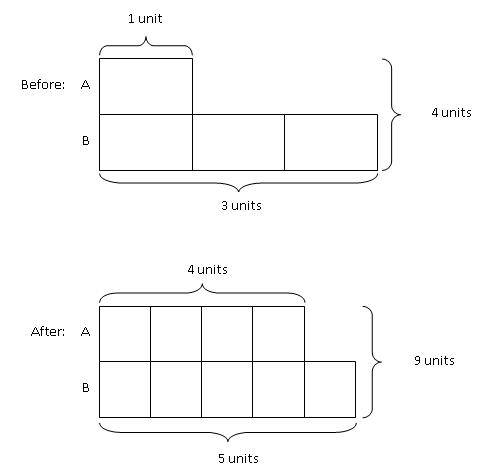 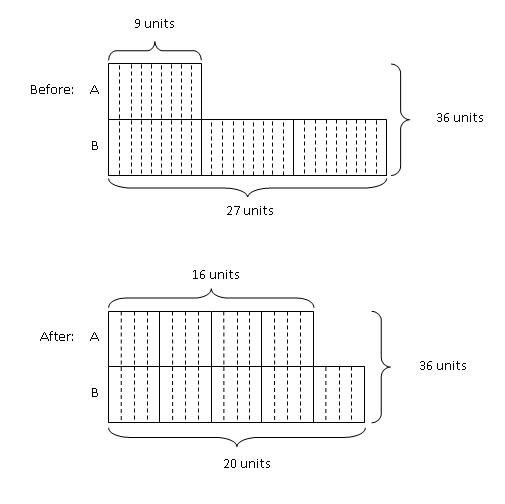 Therefore, Class A had 18 pupils at first. 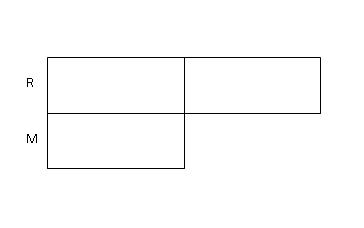 Step 2: Since Mark gave 1/2 of his marbles to Roger, we divide his bar into 2 boxes and transfer 1 box to Roger. 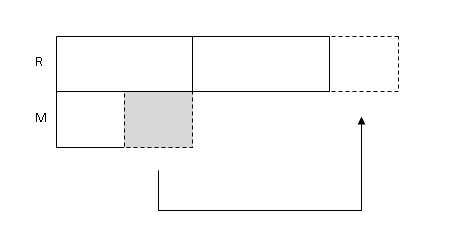 Step 3: For ease of comparison, we divide all the other boxes that Roger had into 2 smaller boxes as well. Now we have all the unknown boxes as equal units. 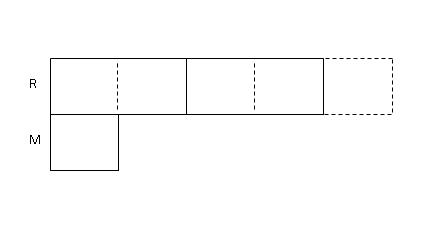 Step 4: Since Roger then gave 3/5 of his marbles back to Mark, we transfer 3 units out of his 5 units back to Mark. 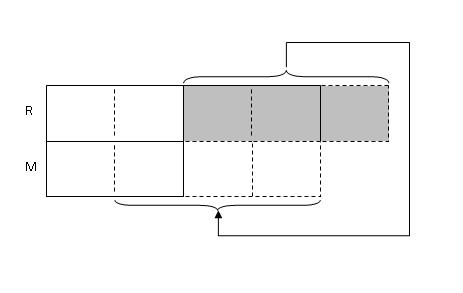 Step 5: In the end, Mark had 8 more marbles than Roger (given in the question). 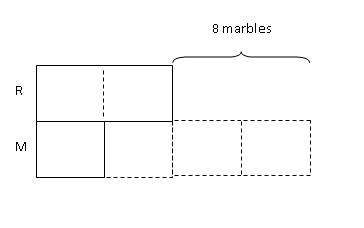 Therefore, Roger had 16 marbles and Mark had 8 marbles at first.