The Repeated Variable Concept is derived from the

Comparison Concept and the Part-Whole Concept . This concept is applicable when the problem deals with one or more variables that is repeated, i.e., it is related to more than 1 variable in the question. For example, A is 1/2 of B and B is 2/3 of C. Thus B is the repeated variable.


To illustrate this concept, consider the following question.


Answer: Take note that Jane is the repeated variable,i.e., she is related to Cindy and then to Lea.

Step 2: Since Lea has twice as much as Jane, we draw twice as many number of units as Jane to represent Lea's money,i.e., 2 x 3 units = 6 units. 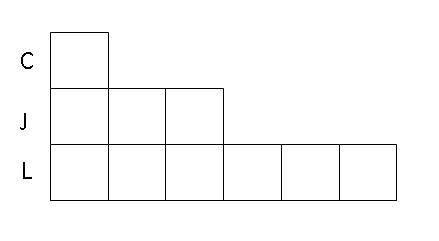 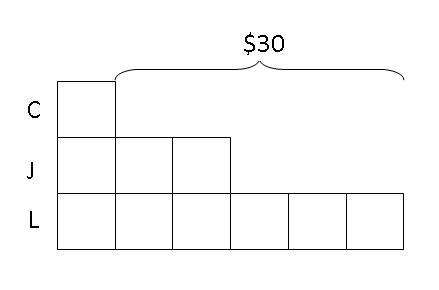