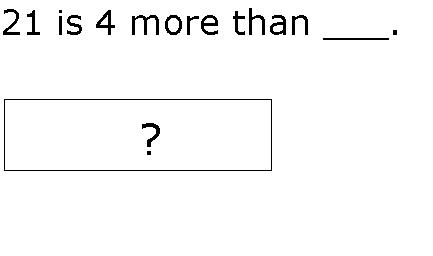 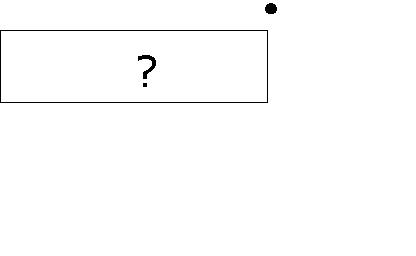 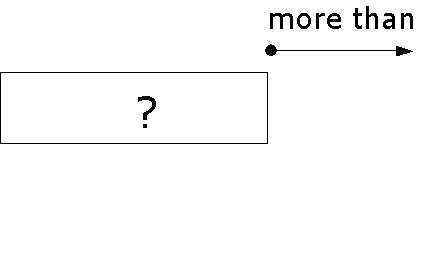 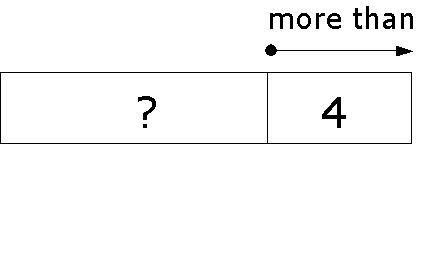 Step 5: Draw a last box to match the length of the first two boxes and write the number 21 in this box. 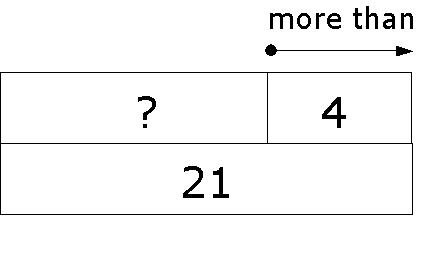