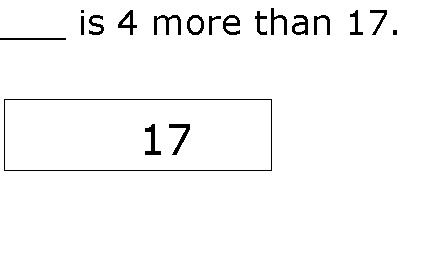 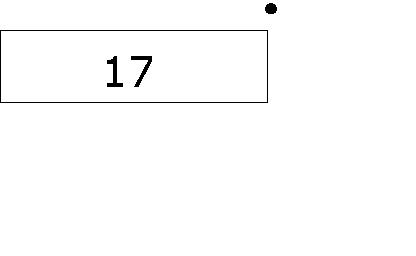 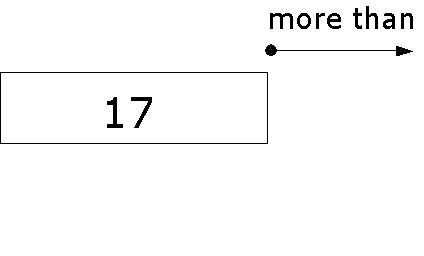 Step 4: Since it is "more than", we are actually making the number 17 (starting number) greater by 4. Hence, draw a second box directly below the arrow to show that the number 17 has been lengthened by 4. 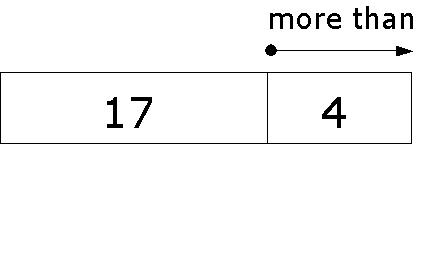 Step 5: Draw a last box to match the length of the first two boxes and write the unknown value "?" in this box. 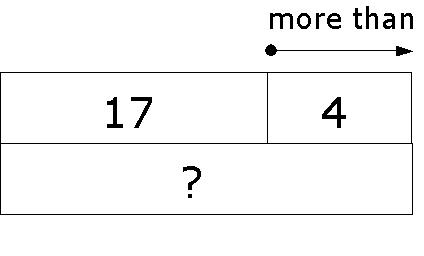