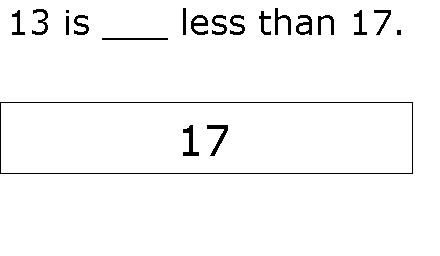 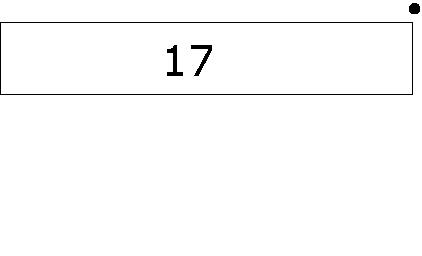 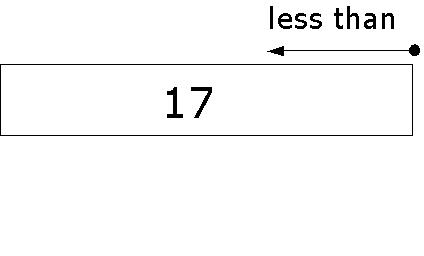 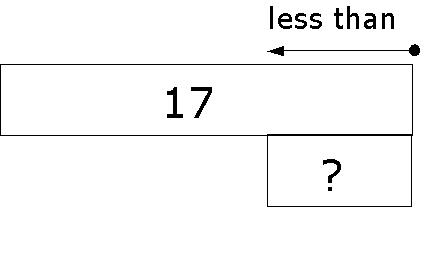 Step 5: Draw a last box next to the second box to make the model form a rectangle and write the number 13 in this box. 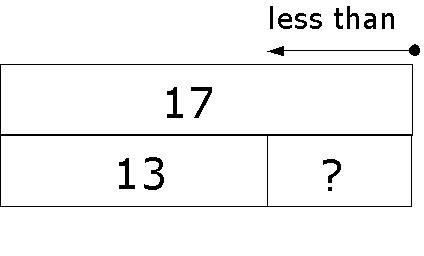